Testing For Lead in School Pipes 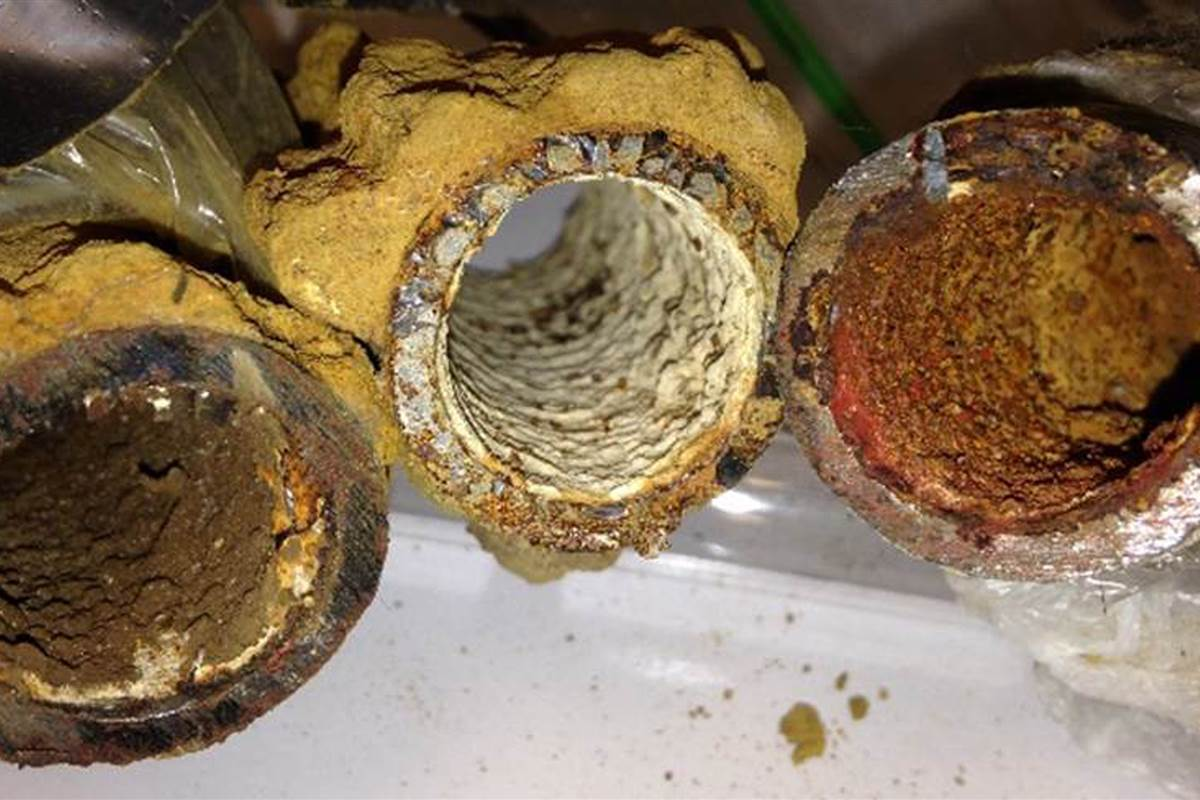 As most water treatment operators know, there is no federal regulation requiring schools specifically to test their drinking water for lead, but right now, there are few greater sources of concern to local jurisdictions and states and no hotter topic for water operators. Ever since Flint, local news investigative outlets have themselves been testing water in the schools and then broadcasting their findings on local nightly newscasts and their websites. While both the Environmental Protection Agency and the Centers for Disease Control and Prevention have guidelines for water testing in schools, it is up to the individual states to regulate – or not regulate – this area. (See here for the CDC flowchart for water testing in schools and here for the EPA regulations - both agencies say that while there is no safe level for lead exposure, the current allowable threshold 15 parts per billion [ppb].) 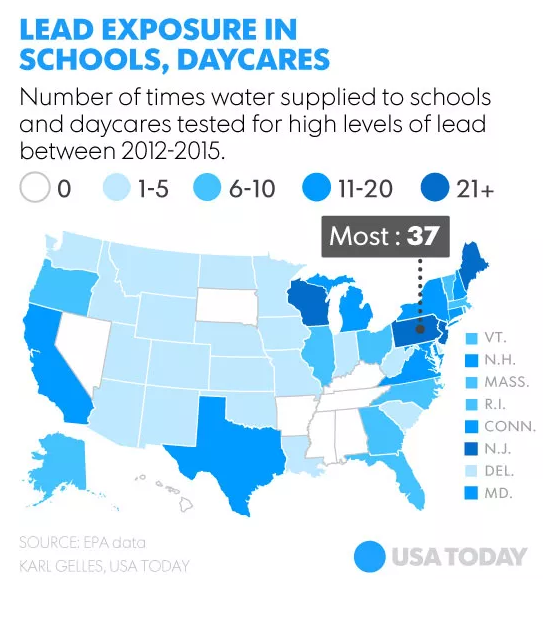 Unfortunately, kids have had opportunities to consume lead for years, whether from the 40-year-old paint on their windowsills (lead paint was banned in 1978), or through the 30-year-old pipes connecting to hallway water fountains at their schools (lead pipes for water service were banned in 1986). While schools for years have been dealing with the lead paint on their walls, numerous schools are now proactively participating in their state’s voluntary lead content testing, while states are taking the next step to legislatively require testing in their schools. 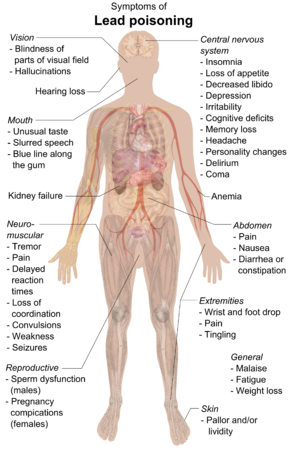 Why are water operators and others working so hard to keep lead away from kids, and everyone else, in the first place? The possible permanent health consequences for children who have exposure to lead reads like a horrifying fine print of symptoms from a prescription drug side-effect sheet: anemia, autism, high blood pressure, seizures, headaches, kidney disease, poor hearing, abnormal brain function, reproductive problems, decreased cognitive abilities, stomach distress, reduced capacity for learning, nerve damage, poor muscle coordination, decreased bone and muscle growth, and the list goes on.

The following is a sampling of states with their current water treatment testing plans specifically for students. (Many states incorporate testing of school water as part of their regular testing of public water supplies, but the following includes those states with schools as their specific target for testing.)

Several more states have legislation on deck for consideration on the topic of lead contamination, including new requirements for lead testing in children. Moreover, in states that don’t currently mandate testing, school districts are choosing to test based upon the voluntary guidelines that are already in place. Other states, such as Indiana and Nevada, have received public grants through various channels to begin testing as soon as this summer.

National legislation has also been introduced that would help schools test for and remove any lead contamination and potentially provide the funding necessary to do so. 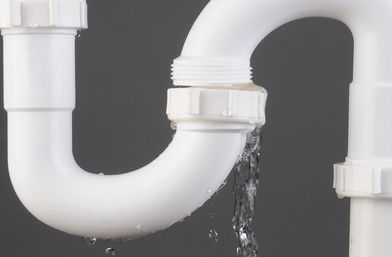 So, while it’s not just Flint that has discovered lead in their children’s drinking water, it may be said that Flint brought to the forefront the political and safety issues about lead that have reverberated across the nation. The financial implications for already cash-strapped states combined with severe health and general PR consequences have created an environment of change and opportunity for anyone in this field who can provide cost-sensitive solutions. Continuing education for water operators has, in some cases, started to emphasize this use. Water operators are well-positioned to be informed mitigators of lead contamination and should make every effort to be up to speed on the issues facing their water districts.

Karla Allen, the author, is a researcher and writer for a variety of trades for At Your Pace Online, an online education provider for water technicians and operators through aypotech.com, as well as other trades, where we provide continuing education units (CEU) for those in the water treatment profession.